Consider Modicus a cultural artifact dropped within the context of a foreign land perhaps as a reference, probe, or station. Employing the two dimensional triangle as a three dimensional patterning device, Modicus is spatially and formally defined by the most basic geometric element of nature. Inspired by the 19th Century science fiction of Jules Verne and the 20th Century architecture of Buckminster Fuller, Modicus examines the tension between exploration and frontier and the means by which facilitating methods ultimately serve to limit interpretation. 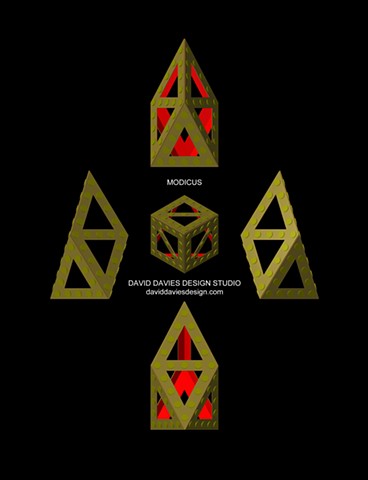 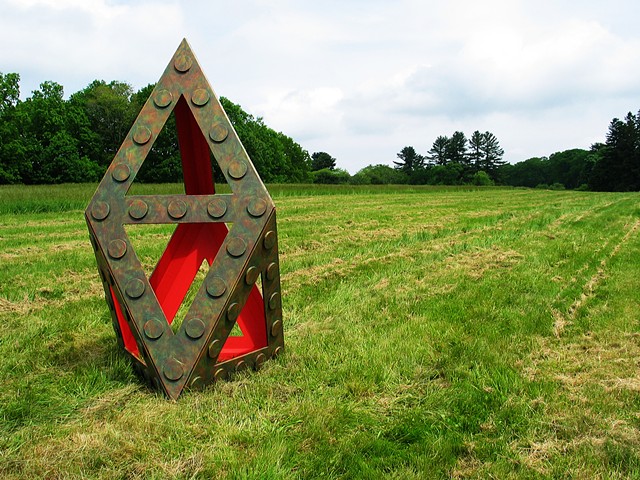 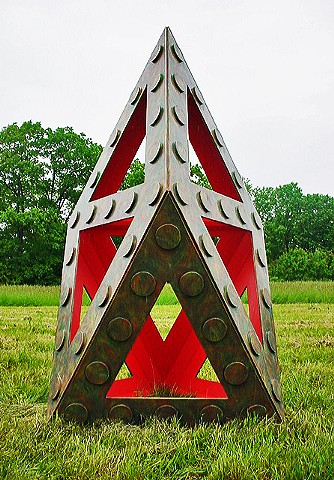 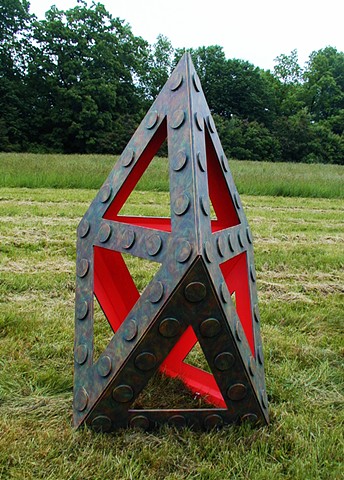 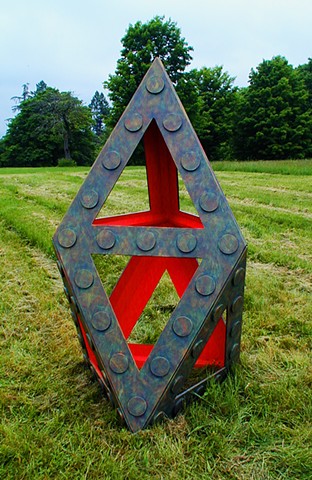 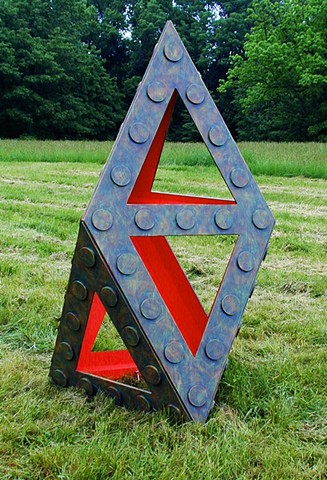 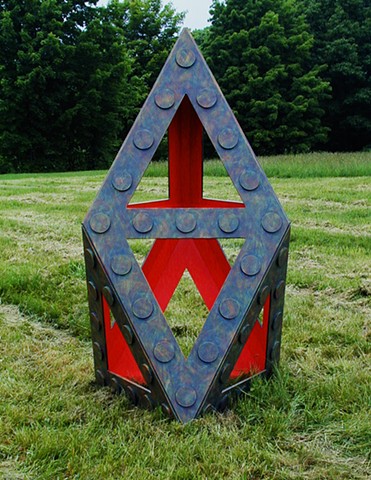 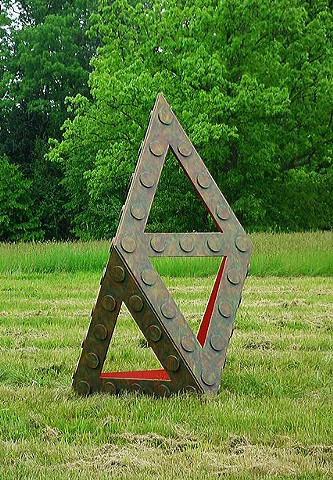 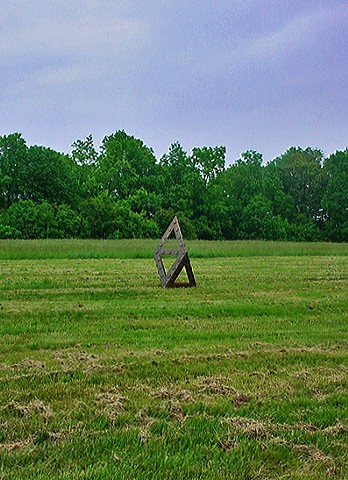 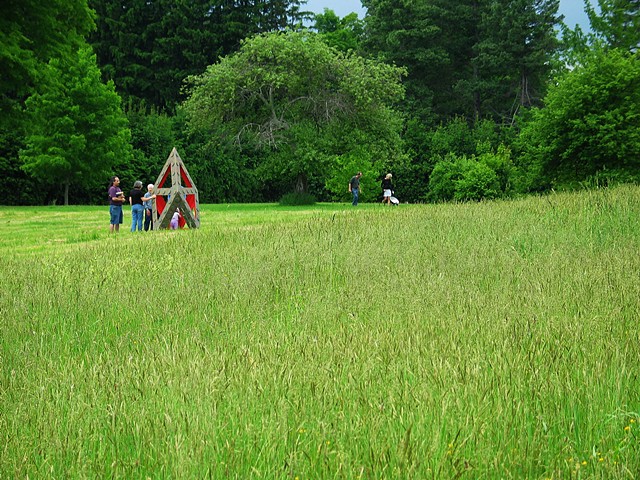